The original capital of West Tennessee

About the Town Of Lagrange

Not unlike other Southern towns that were occupied by Union troops, La Grange suffered severely at the hands of the thousands of Federals who established a garrison here. The Civil War arrived on the very doorsteps of La Grange on June 13, 1862, less than one week after the fall of Memphis to Union troops. From that moment, either Union or Confederate soldiers occupied the town due to its strategic importance along the Memphis and Charleston Railroad. At one time, as many as thirty thousand Union soldiers were encamped in and around the town, and over three thousand wounded or sick were hospitalized there. By far the most famous Civil War-era event that occurred in La Grange was Grierson’s Cavalry Raid. In April 1863, Union Col. Benjamin H. Grierson led 1, 700 mounted cavalry from La Grange to Baton Rouge, covering 600 miles in sixteen days. Grierson’s daring raid contributed to Grant’s success in taking Vicksburg in 1863. 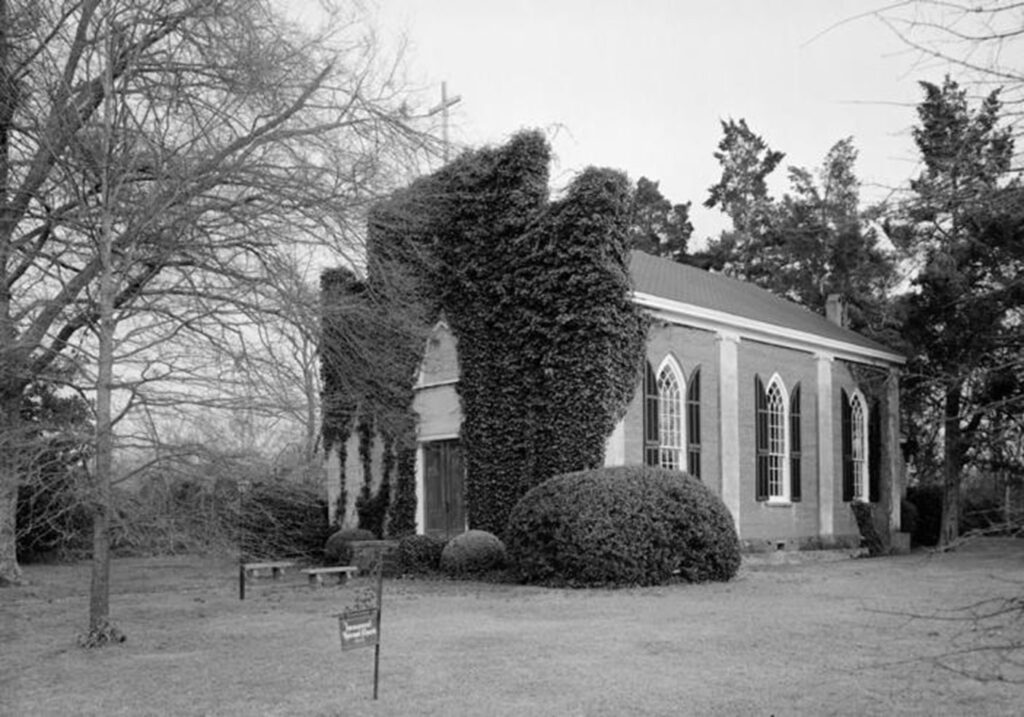